Noble Research Institute takes its next step in carrying out Lloyd Noble’s vision to benefit mankind by focusing on regenerative ranching.

Oklahoma during the Dust Bowl of the 1930s must have felt desolate at times. Land that had been rich with cotton, golden with rows and rows of wheat, lay waste to rising dust storms.

Mothers and fathers tried to seal their homes from the dust by covering windows and doors with wet sheets. They taught their children to place damp rags over their faces – both indoors and out – so they could breathe. And when the drought-stricken, dying ground no longer gave them enough food or product to sell, many families headed West hoping for better lives.

Eventually, the rains came and the winds settled. But the land — and the people who depended on it — would continue to live with the scars of such an ecological disaster.

It was for such a moment that Lloyd Noble created the organization that would become known as Noble Research Institute, founded on Sept. 19, 1945. He wanted to provide a lasting resource to help farmers and ranchers conserve and build up their soil. He wanted to help prevent another Dust Bowl and reverse the ruin that had fallen upon the region’s economic base: agriculture.

Noble advocated for the need to support farmers and ranchers in taking soil health into consideration on their operations, saying “No civilization has outlived the usefulness of its soils. When the soil is destroyed, the nation is gone.”

He also continued to give, a legacy that lives on through The Samuel Roberts Noble Foundation. That legacy, in turn, continues to fuel the next step of Noble Research Institute’s journey – one that will take them down the regenerative ranching road.

Next Generation of Stewardship

Regenerative ranching, which is a form of regenerative agriculture focused on grazing lands, asks land managers to look at the land not as just the plants that grow on it. The land also includes soil, water, animals, humans and even air — all interconnected pieces that are influenced by and dependent on one another. To improve the soil, one must also seek to improve the other pieces, to manage in a way that is based on an understanding of the ecological processes by which the land functions.

The result is land that is regenerated. It’s not just conserved or sustained to provide food for another day. It’s actually improved, which reaps benefits beyond the farm in the form of cleaner air and water.

Farmers and ranchers who use regenerative ranching principles have made measurable improvements, some by 1-5%, to their soil organic matter (the basis of soil fertility).

They save money by greatly reducing or eliminating use of applied fertilizers and pesticides, which aren’t needed as much once the land is functioning well. They are also able to hold more water in their soils to sustain through periods of drought.

In 2020, Noble Research Institute focused its attention on how to best support ranchers on the regenerative journey. It set a goal to achieve regenerative land stewardship in grazing animal production with lasting producer profitability. Achievement will be measured by the nation’s farmers and ranchers profitably regenerating hundreds of millions of acres of U.S. grazing lands.

Up to an estimated 70% of the 655 million acres of private and public grazing lands in the U.S. are considered degraded. Keeping cattle and other grazing animals on the land, and managing them well, is essential to building up the land’s health.

“It is amazing to hear the stories of countless ranchers across the country who are making the kinds of improvements to their land that Lloyd Noble envisioned,” says Stacy Newman, director of philanthropy for the Noble Foundation. “He once expressed in a speech that he was, ‘intensely interested in the rebuilding and rehabilitation of the soil.’ This sentiment is also at the heart of regenerating ranching and Noble Research Institute’s work. It is also one of one of the primary areas of giving for the Noble Foundation.”

Regenerative ranching brings a multitude of documented benefits, but much of that success is anecdotal. As a research organization, Noble will answer critical, producer-guided questions regarding soil management, the process for applying regenerative principles and the economics of soil health.

Its educational services will be rooted in equipping farmers and ranchers to effectively use regenerative principles for their specific land and operation. This is crucial because regenerative ranching is principles-driven, not a prescription of practices to use or not use.

Noble will also dedicate its 14,000 acres of grazing lands and livestock operations, located in southern Oklahoma, to regenerative ranching. Noble is on its own journey of transitioning from conventional to regenerative management, a journey that it will openly share through education and demonstration.

“Everything Noble does will build a farmer or rancher’s knowledge, critical thinking skills, understanding and confidence in applying regenerative principles,” says Steve Rhines, president and CEO of Noble Research Institute, LLC. “We will be here when they need help or when they encounter something new. We are obsessed with helping them and their land flourish.”

A major component of Noble’s objective is to help farmers and ranchers overcome the four key barriers that stand in the way of their lasting use of regenerative, profitable land management practices in grazing animal production.

“There are two parts to this last one,” Rhines says. “First, we need to answer the right questions to benefit farmers and ranchers, which will also benefit the scientific community. Second, we need to make research (whether performed by Noble or others) accessible and usable by farmers and ranchers. In the end, we are dedicating all of our operations to helping break down these barriers.”

Better Land for Us All

Those who have adopted regenerative ranching are making measurable improvements to the land’s health. With healthier land, they are also experiencing more profitability and stability in the face of climate variability.

Regenerative ranching promotes principles that were unknowingly broken in the century leading up to the infamous dust storms of the 1930s, when a decade of 15-25% less precipitation than normal became a tipping point for the weakened land. The series of droughts, still considered record-breaking, exasperated the already dysfunctional ecological processes on the land. In effect, both the land and people suffered.

Regenerative ranching encourages life: It promotes covering the soil with diverse plant life and keeping living plants and their roots in the soil year-round. It protects microbial communities by minimizing soil disturbances and, again, fostering diversity. And it encourages the intentional and adaptive application of livestock, such as cattle, sheep and goats, on pastures.

Healthy life on the land inevitably leads to better life for the people who depend on it, which includes both farmers and ranchers as well as all of society. Regenerative ranching is not a choice between healthy land and economic viability but is, by necessity, a combination of both.

“Farmers and ranchers must be profitable so they can reinvest in the land and its restorations,” Rhines says. “Otherwise, at some future point, we will have neither the land productivity to provide for our food needs nor the farmers and ranchers available to do so. As we look to the future, we imagine our nation’s cattle producers having the knowledge and tools needed to rebuild our country’s soil and grazing lands, not only to provide for their families but pave the way for the next generations of producers.” 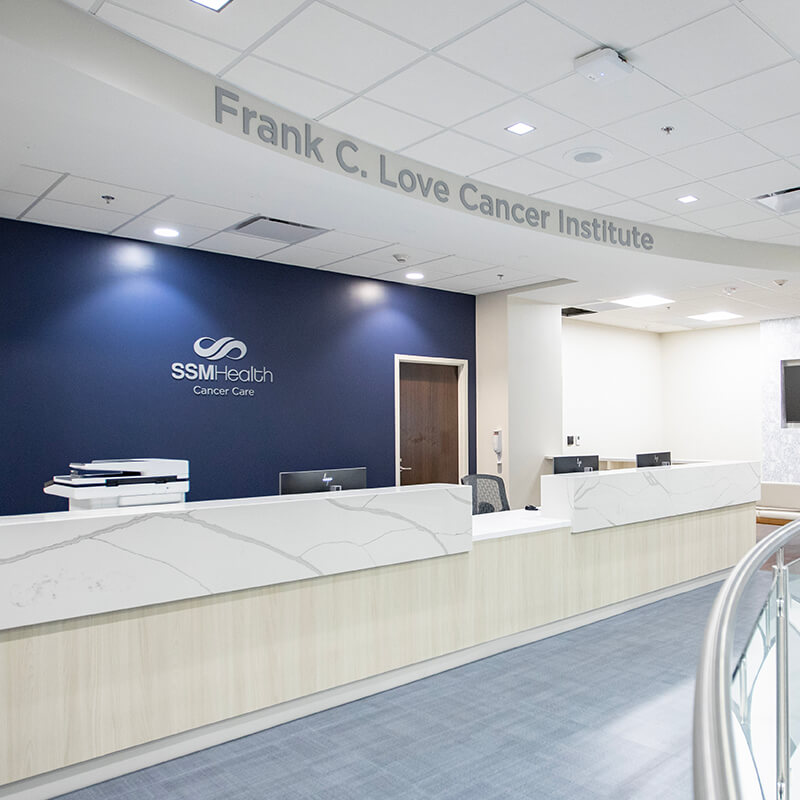