Alden Snipes had few treatment options in her home state of Oklahoma when she began her journey to sobriety in 2000.

Snipes’ best hope was in Tuscan, Arizona, more than 1,000 miles away from familiar surroundings and loved ones, including her two small children. It was a difficult time, she recalls. But looking back, she knows she was one of the lucky ones.

“I was fortunate my family could afford it,” says Snipes, who has been sober for 18 years now. “A lot of people cannot.”

In spring 2019, Oklahomans will have a new treatment option: Arcadia Trails Center for Addiction Recovery.

For Snipes, Arcadia Trails is personal. It will feature a comprehensive style of treatment that will increase the chance of long-term sobriety. This treatment looks at healing the whole person not just treating the addiction in isolation. And Snipes says it’s what Oklahoma needs.

Arcadia Trails was the brainchild of four Oklahomans who, in 2011, sought a solution to the state’s addiction problem. More Oklahomans between the ages of 25 and 64 die because of addiction than any other disease. At the same time, the state ranks second-to-last in the nation for treating it.

These visionaries wanted to change the conversation surrounding addiction. They knew that one-size-fits-all treatments rarely result in complete and lasting healing. They also knew Oklahomans needed greater access to affordable and effective treatment.

“Arcardia Trails addresses the whole person with a holistic approach. This is something Oklahoma needs and Oklahomans deserve, and the Board wanted to be part of the solution.”

They took their concept to INTEGRIS, the state’s largest not-for-profit health care system, and INTEGRIS agreed to turn the dream into reality. Upon completion, Arcadia Trails will be a 61,900-square-foot, 40-bed medical treatment center on a wooded lot on the INTEGRIS Health Edmond campus.

Snipes, in addition to being a retired registered nurse and intimately understanding addiction recovery, has been involved in a clinic for recovering opioid addicts. She also served on the committee that wrote the treatment protocol for Arcadia Trails, which will be the first medical facility in the state to offer a whole-person approach to treating addiction.

This treatment model is unique because it equally addresses addiction, mental illness and trauma. Programs will be tailored to each patient’s needs, and patients will move through the 60- to 90-day program at their own pace. Along the way, they will be supported by a blend of experts ranging from dietitians and clergy to psychiatrists, medical doctors and addictionologists.

“This three-pronged approach is why Arcadia Trails will be successful,” Snipes says. “The three are tightly woven together, which makes it difficult to address one without the other. Treating addiction without treating trauma or mental health won’t allow you to be as successful as you would be if you treated all three at one time.” 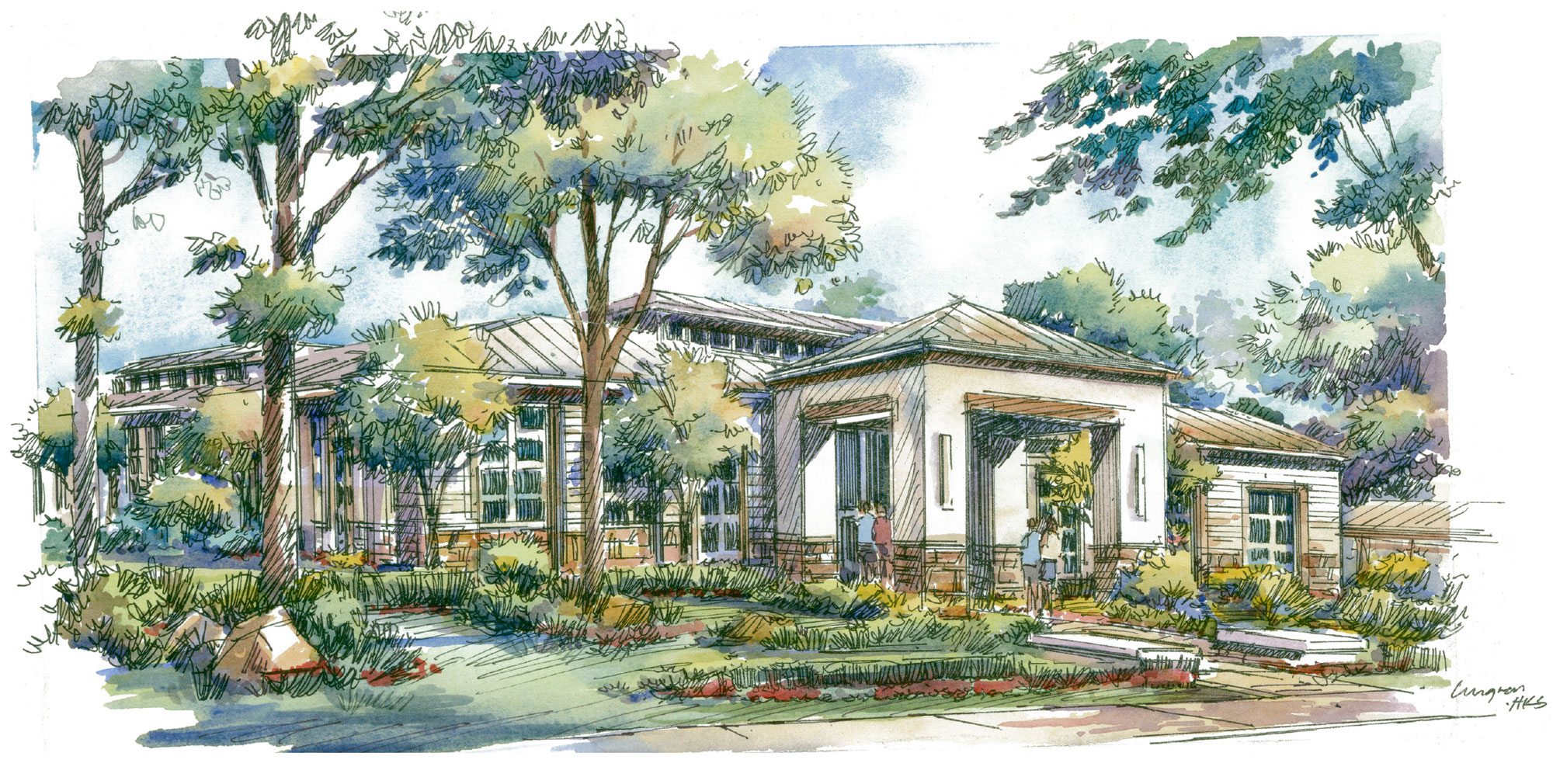 INTEGRIS donated $11 million to the project then committed to raising the additional $35 million needed by launching a fundraising campaign and uniting Oklahoma communities in battling the statewide crisis.

When the Noble Foundation joined the fight with $100,000 in 2015, it became the third to give and the first major donor outside of Oklahoma City.

“Noble’s gift was the first that opened the Ardmore community to the campaign,” Endicott says, of an effort based in Ardmore as a whole.

Ardmore residents and organizations, led by the Noble Foundation’s example, opened their checkbooks and donated a total of $1.3 million, action that Endicott describes as people locking arms and saying they want to get behind the new treatment center because it will battle a crisis ravaging their community.

“What is so inspiring to me is that individuals who gave from Ardmore did it in a way that worked for them,” she says.

In addition to financing construction of the facility, which broke ground in October 2017, campaign-raised funds will establish an endowment to provide financial assistance to those who need it. Many of the donations given by Ardmore individuals went to ensure funds are available specifically to residents in their county who need treatment but cannot afford it.

“That level has inspired so many other communities in the state,” Endicott says. “It’s all about us coming together and saying, ‘We are not going to stand by any longer and watch our citizens die. We’re going to take care of our own.’ It’s an amazing rallying cry, and I credit the Noble Foundation and its board members, especially Rusty Noble, for influencing our movement.” 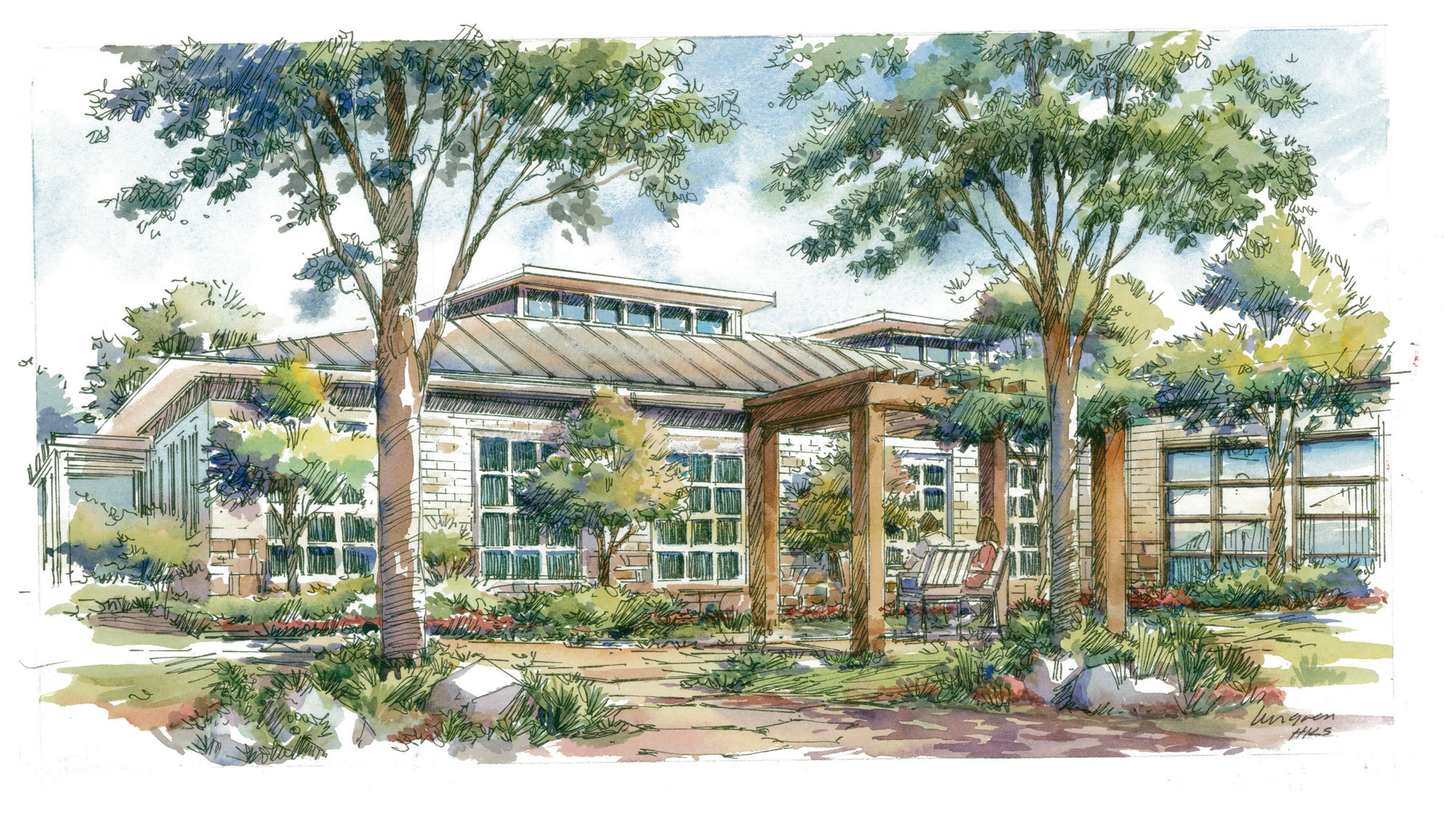 Endicott says one of the most important aspects of the Arcadia Trails project is that it will provide more affordable treatment for all Oklahomans. And, its service area may extend outside the state. While the U.S. has other treatment centers that use a similar approach, none are located in this region of the country.

“Something of this size and caliber coming to the state of Oklahoma is critical to fostering healthy communities,” Carter-Black says. “Arcadia Trails addresses the whole person with a holistic approach. This is something Oklahoma needs and Oklahomans deserve, and the Board wanted to be part of the solution.”

Snipes also sees Arcadia Trails as a valuable resource for Oklahoma, one she wishes would have been available 18 years ago.

“I know from experience that the local connection is important,” Snipes say. “Not only does it help keep patients linked to their support network at home, it also makes it easier to stay in touch with the treatment support network later on. I also know the type of treatment that Arcadia Trails will provide works. It worked for me, and I know other Oklahomans will benefit from it as well.” 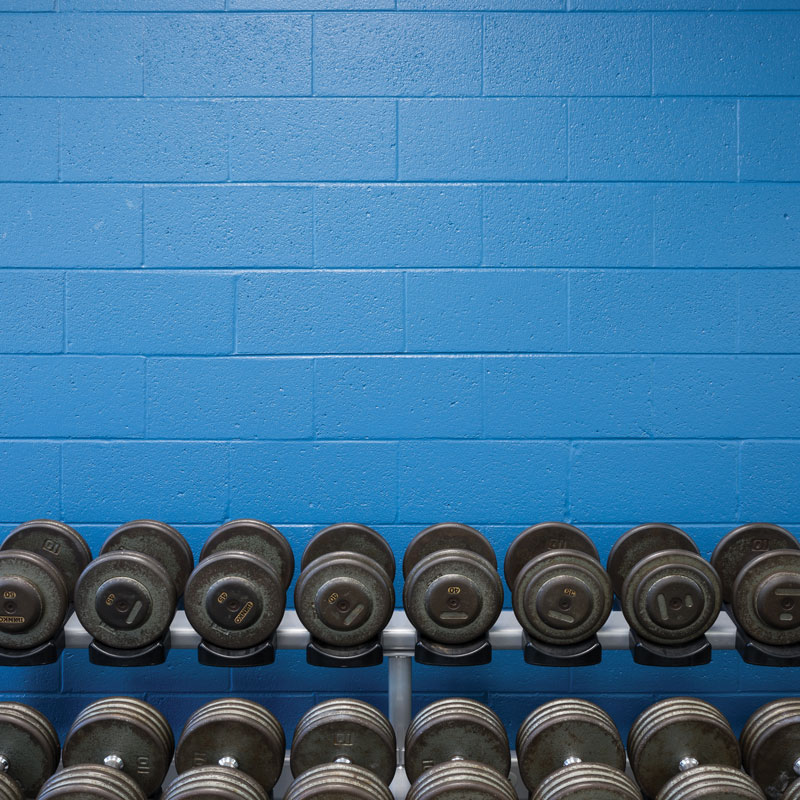