The Samuel Roberts Noble Foundation gives in the spirit of Lloyd Noble.

A life worth living is cultivated through a daily devotion to serving, not just doing.

The to-do list has infused itself into life’s daily routine. Black-and-white directives govern what a person will do today, this week, next month. The schedule is set, ready to lead toward a desired outcome.

Crossing off one, two, three items can — and often does — add up to production, and productivity contributes to success. However, success is empty without an underlying purpose, with no higher calling to meet a need outside the triumphant individual.

Lloyd Noble recognized this simple truth. Noble had found great success in the oil fields through the 1930s and ’40s, but he realized his accomplishments were worth little if he did nothing to make life better for those around him.

During flights between oil rigs across the country, Noble had seen the ill effects of neglecting the soil, not just for the land but also for the people who depended on it. A new purpose began building in Noble’s heart and soul, one that would lead to action guided by desire to serve.

In 1945, Noble took funds earned through his enterprises and formed a tangible resource that would supply knowledge and training to farmers and ranchers. He called it The Samuel Roberts Noble Foundation, named after the most charitable man he knew: his father. He tasked his organization with supporting the land’s caretakers. Through the years, programs developed in education, research and consultation, as well as in traditional foundation giving activities, such as grant-giving to nonprofits. 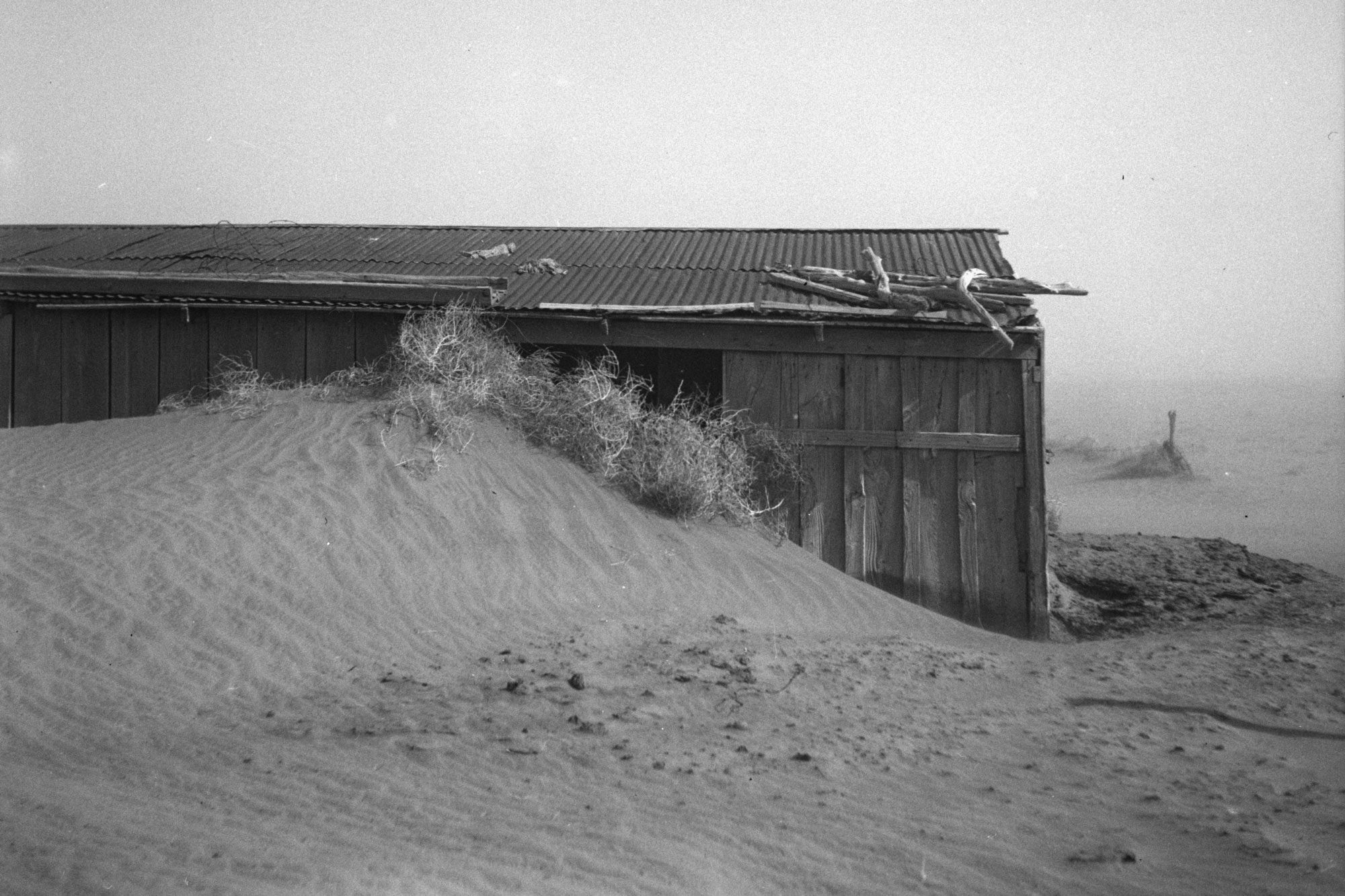 The Dust Bowl of the 1930s inspired Lloyd Noble, an Oklahoma oilman, to use his resources to help farmers and ranchers improve the land and prevent future disaster.

The Noble Foundation Board of Directors, largely composed of Noble's descendants, unanimously elected to separate the organization's activities, effective May 1, 2017.

The organization's research, education and consultation activities stayed with the existing entity and became Noble Research Institute, LLC, a 501(c)(3) public charity. The philanthropic activities, including the grant-making and scholarship programs of the original organization, were shifted to a new, private foundation: The Samuel Roberts Noble Foundation.

The new Noble Foundation supports Noble’s commitment to land stewardship and gives to other charitable organizations pursuing their own callings to cultivate good health, support education and build stronger communities.

This report shows the impact of a few of 2018’s activities: an organization able to serve farmers and ranchers, a college equipped to train future nurses, a student prepared to serve the guardians of the land, and children given respite from the fight of a lifetime.

It takes commitment, and a series of ordered action items, to accomplish any great mission. But between the lines of all those to-do’s, written in an invisible ink, is the greatest purpose of all: to serve. 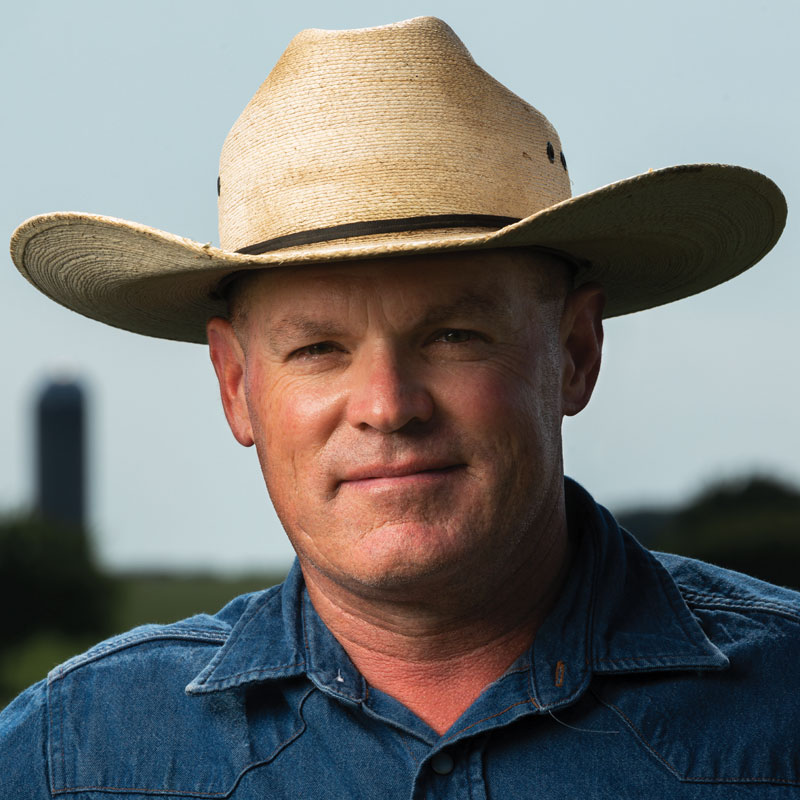